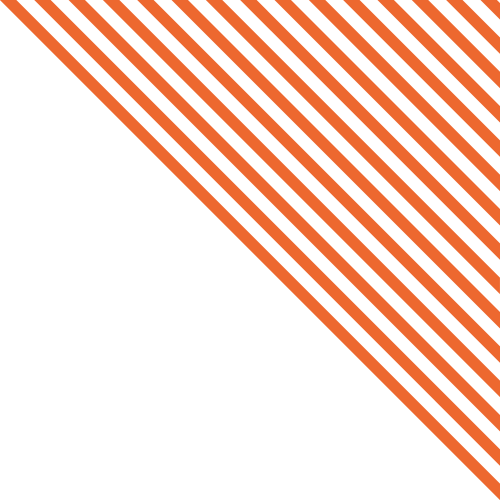 The Scottish Racing Academy(SRA) was formed in 2019 to enhance horseracing education and training provision in Scotland and the north of England.

Scottish Racing supports the five racecourses in Scotland. Its vision is to increase the popularity of horseracing as a spectator sport in Scotland.


It promotes and supports the five racecourses in Scotland and assists in the development of a sustainable Scottish horseracing industry and its successes on a global scale.


The five Scottish racecourses are Ayr, Kelso, Musselburgh and Perth and Hamilton Park and unlike anywhere else in the world, horseracing in Scotland is a uniquely year-round sporting attraction.


To attract the best horses from the major training centres south of the border, Scottish tracks offer proportionately higher prize money and invest consistently in their hospitality.


Scottish Racing also represents and promotes all sectors of the horse racing industry north of the border by lobbying on political issues in Westminster and Holyrood, generating coverage in the media and social media, updating seasoned racegoers on the latest news and campaigning to attract new audiences.


Scottish Racing plays an integral part in delivering long-term prosperity and sustainability to the sport in Scotland. 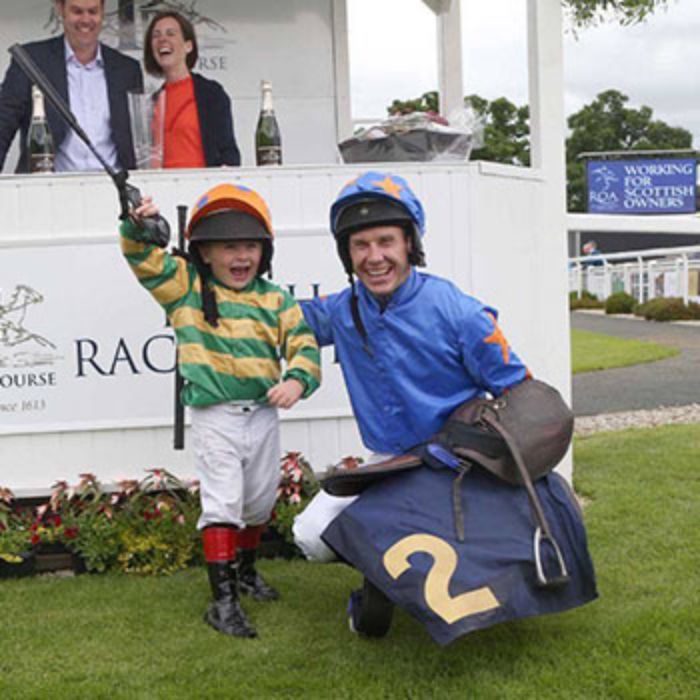 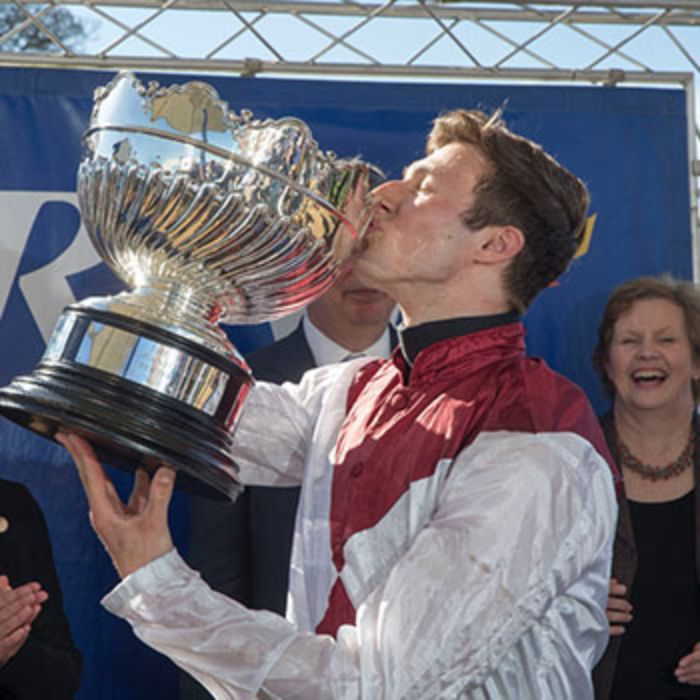 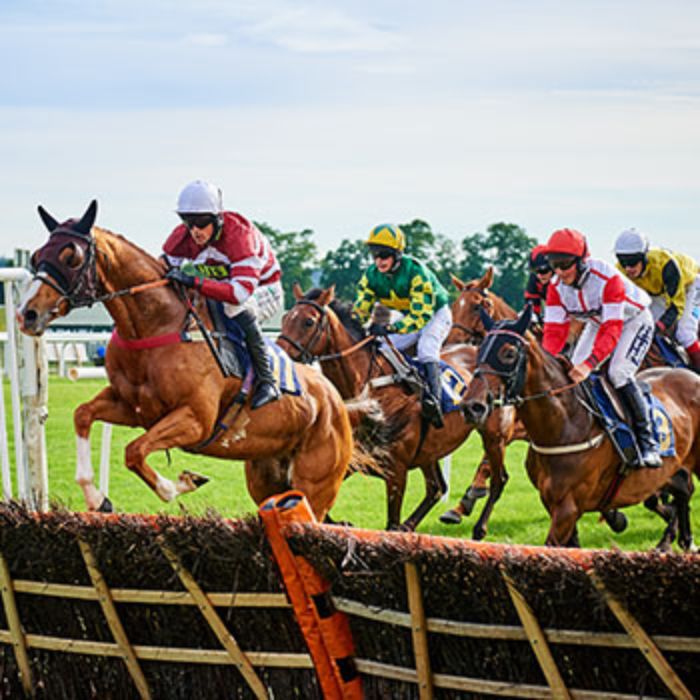 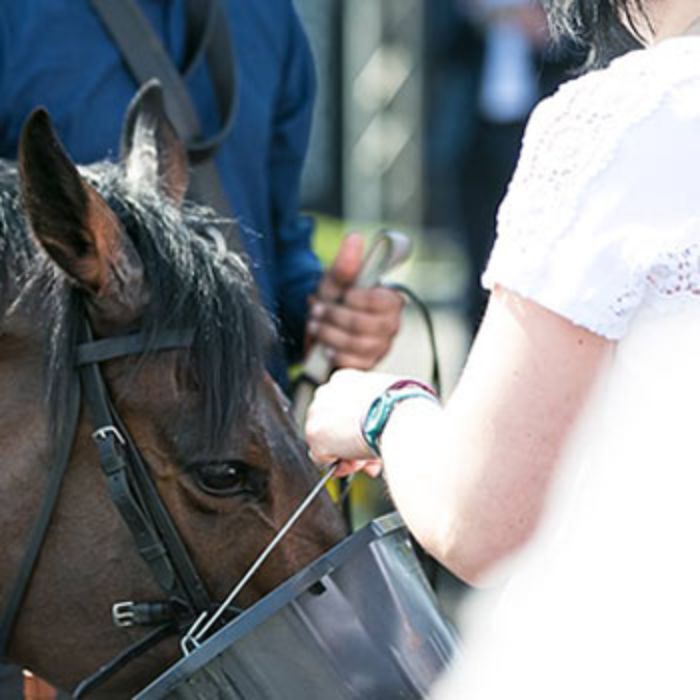 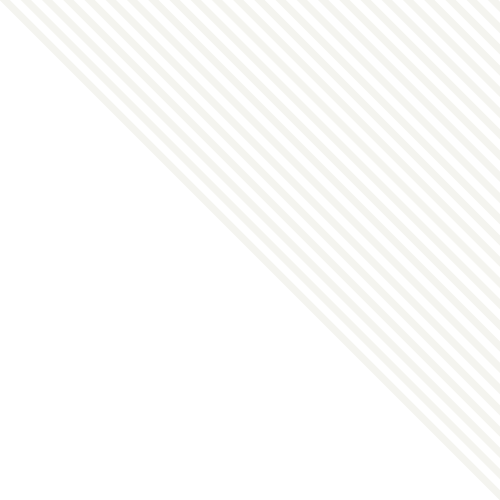 Scottish Racing is proud of Scotland’s reputation for having some of the most hard-working and dedicated staff in the industry and believes that greater collaboration with schools and colleges will make it easier for many more people to train for a wide range of career opportunities.

“ We are delighted to announce that Scottish Racing's sister organisation, The Scottish Racing Academy (SRA), is now recruiting for anyone who wants to work in the exciting and thrilling world of horseracing ”

We use cookies on our website to give you the most relevant experience by remembering your preferences and repeat visits. By clicking “Accept All”, you consent to the use of ALL the cookies. However you may visit Cookie Settings to provide a controlled consent. For more detailed information about the cookies we use, see our Cookies Page
Cookie settingsACCEPT ALL
Manage consent

This website uses cookies to improve your experience while you navigate through the website. Out of these cookies, the cookies that are categorized as necessary are stored on your browser as they are essential for the working of basic functionalities of the website. We also use third-party cookies that help us analyze and understand how you use this website. These cookies will be stored in your browser only with your consent. You also have the option to opt-out of these cookies. But opting out of some of these cookies may have an effect on your browsing experience.
Necessary Always Enabled
Necessary cookies are absolutely essential for the website to function properly. These cookies ensure basic functionalities and security features of the website, anonymously.
Functional
Functional cookies help to perform certain functionalities like sharing the content of the website on social media platforms, collect feedbacks, and other third-party features.
Performance
Performance cookies are used to understand and analyze the key performance indexes of the website which helps in delivering a better user experience for the visitors.
Analytics
Analytical cookies are used to understand how visitors interact with the website. These cookies help provide information on metrics the number of visitors, bounce rate, traffic source, etc.
Advertisement
Advertisement cookies are used to provide visitors with relevant ads and marketing campaigns. These cookies track visitors across websites and collect information to provide customized ads.
Others
Other uncategorized cookies are those that are being analyzed and have not been classified into a category as yet.
Save & Accept